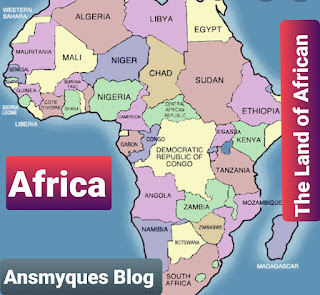 The poem chronicles the sufferings, agonies, dilemmas and hostilities that the African slaves are subjected to. The Trans Atlantic slave trade in Angola during the colonial era was one of the longest living memories. The poet bemoans and bewails the slave trade right from the first line “In the tearful woes of ancient and modern slave”. “The tearful wors” is a reflection of more than three hundred years during the colonial era in which Angola was part of that horrendous trade. The first stanza elucidates the fact that the predicament of the black man can be traced to ancient times when he was enslaved, not by innate faults of his, but apparently because of the capricious nature of his captors. Also lines 24-26 “even the corpses thrown up by the Atlantic in putrid offering of incoherence and death/ and in the clearness of rivers”. These lines paint the horrible experience and precarious existence of slaves as the discipline given to African slaves ranges from beating, starving or killing and consequently thrown into the ocean. The hard labour of slaves was used to feed the European commercial interests. Hence, the mental torture and the traumatic experience of African slaves are captured in stanza one with the following: “tearful woes”. “degrading sweat” and “impure dance”.

(B) Harrowing and Exploitative Colonial Experience:

The poem focuses on the destabilization of socio-cultural values and destruction of the African world as a result of the foreign incursion into Angola, for example, lines 7-10 show the debilitating impact of the advent of colonizers on the African way of life. The “flower” (line 7) that is “crushed (line 8) in the “forest” (line 8) is certainly the destruction of the African continent while the wickedness of “iron and fire” (line 9) that serves as instruments which commit the ruthless actions of destruction represent the Western colonizers. Also, lines 12-13 graphically paint the distress nature of incarceration of Africans during the colonial era. “In the dream soon undone in jinglings of gaolers’ keys/ And in the stifled laughter and victorious voice of laments”. The jailers jingling keys are another symbolic instrument to kill the good dreams of Africans. In other words, despite the mission of civilization, the foreigners engage in political and economic subjugation of Angolans. Instead of civilization, what ensue are slavery, economie disruption, killing and oppression of Africans and cultural alienation.

The personification here is to demonstrate how African lives. lands, assets, cultures and properties are vandalized by the Portuguese who colonized Angola. The Portuguese built a new port in Benguela in 1616 to expand Portugal’s access to Angolan slaves as line one indicates: “In the tearful woes of ancient and modern slave”- The poet was imprisoned repeatedly for his political activism. The eloquent testimony of wasting innocent lives of Angolan is in line 30 “contained in the honest blood of men”. Actually it is not the lands that are in sorrow, “Grieved Lands” but the entire population of Angolan under the colonial rule as a result of conditions of deprivation, of desperate waste of both human and mineral resources.

In the concluding stanza, the poet passes the message of hope for African continent. It is generally believed that Africans will conquer all odds and survive the predicament of colonialism as in lines 35-37. “Because we are living/And are imperishable particules/ Of the grieved lands of Africa”.

Other Themes include
1. Servitude – Ancient and Modern
2. Hope in Anguish
3. Tenacity in living
4. Africa as a grieved land 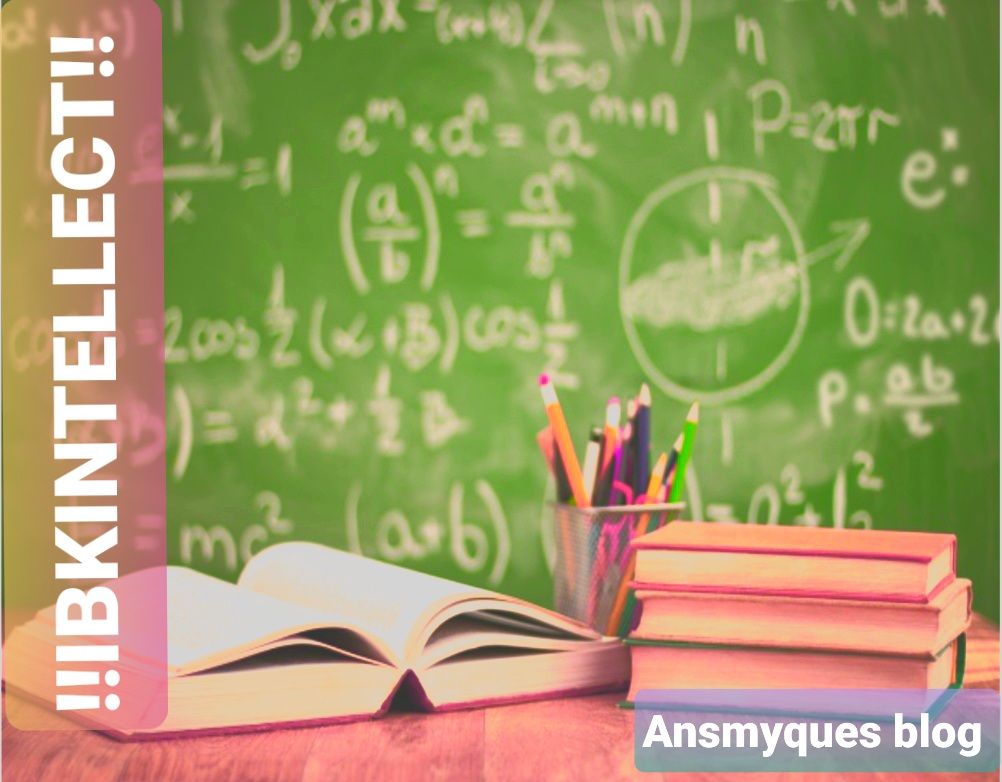 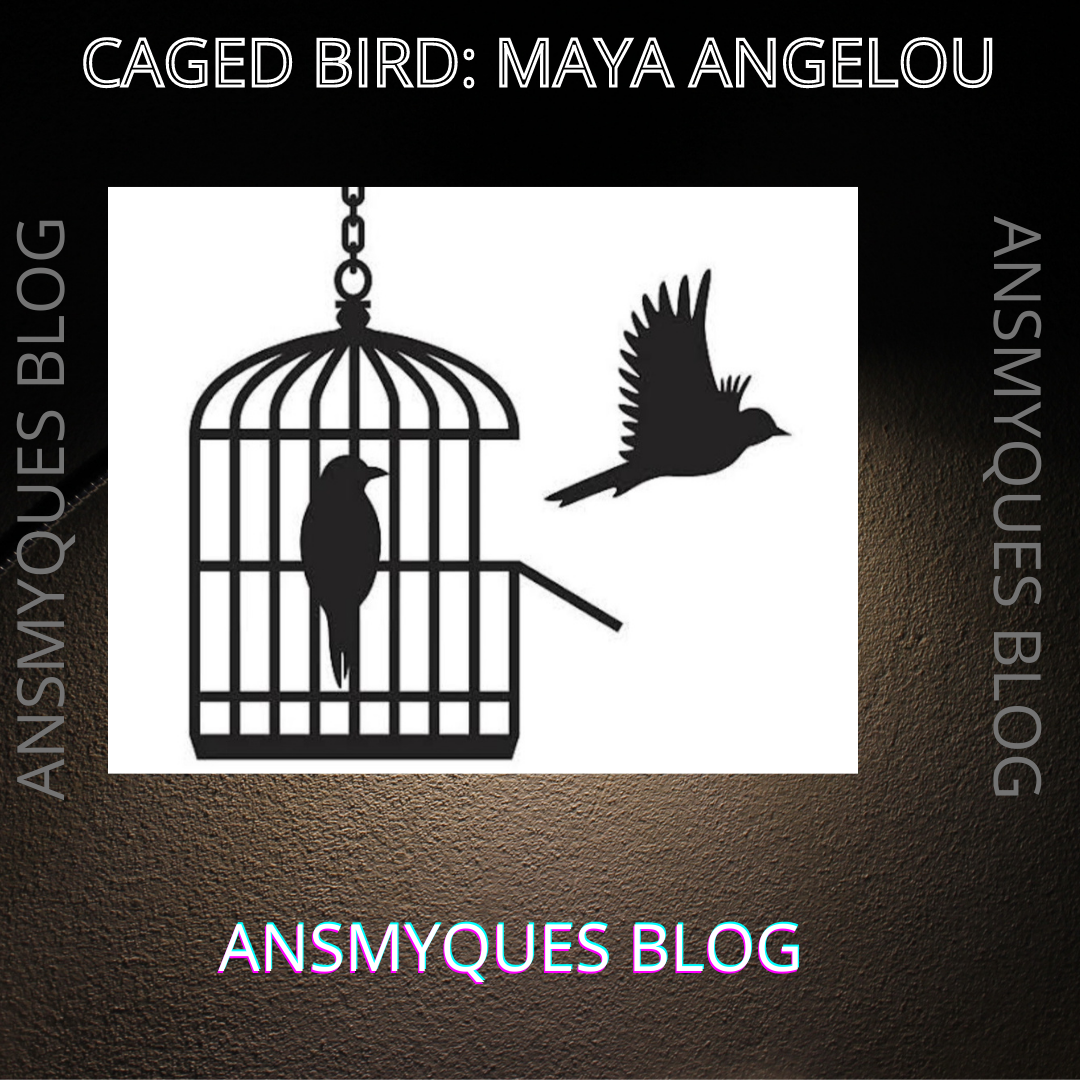 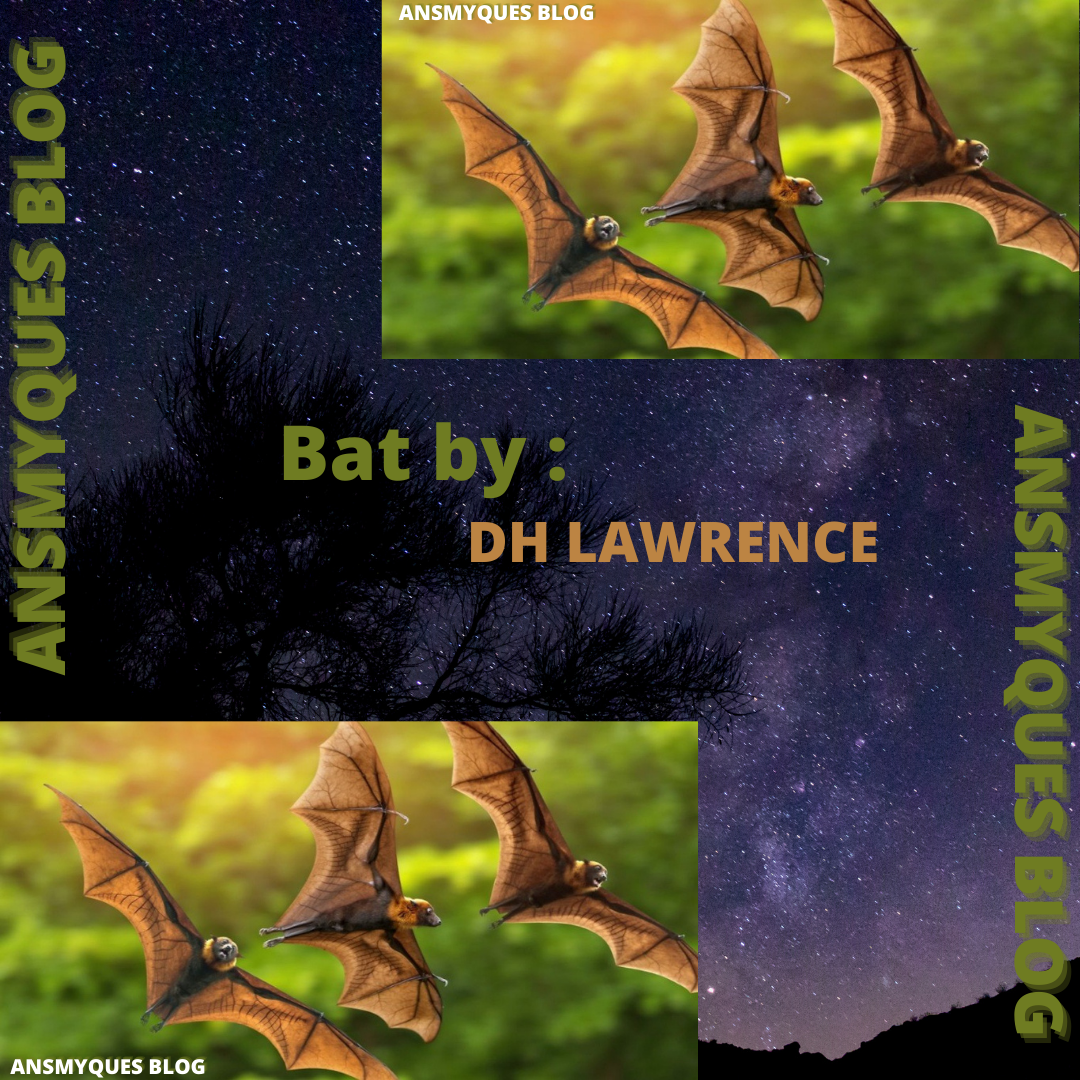