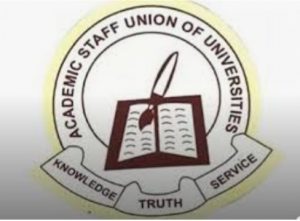 The striking Academic Staff Union of Universities (ASUU) has said the University Transparency and Accountability Solution (UTAS) is undergoing another round of tests by the National Information Technology Development Agency (NITDA).

This is the third test being carried out on the UTAS accounting software by the government agency.

ASUU President, Emmanuel Osodeke, said UTAS passed over 90 per cent in the first and second tests carried out on it, but that NITDA concluded that the payment platform failed some tests.

“On UTAS, we are going for a third test. Like I told you, the second one, we scored 99 per cent. The test is ongoing,” he said.

Mr Osodeke, who spoke on Human Rights Radio in Abuja on Saturday, also touched on several issues surrounding the ongoing strike and why the strike has lingered.

ASUU had embarked on the current strike on February 14 for an initial four-week period. But following the government’s failure to heed the union’s requests, it has continued to roll it over, and it is now more than 140 days.

ASUU has previously told PREMIUM TIMES that the deployment of UTAS, which is dependent on NITDA’s approval, is one of the two core demands of the union. The

other is the renegotiation of the 2009 agreement that contains the welfare of the lecturers.

ASUU’s other demands include the release of white papers on reports of the presidential visitation panels to universities and the proliferation of universities especially by the state governments.

When he spoke on Saturday, Mr Osodeke accused NITDA of already “showing signs of bias because the ministry is already interfering.”

The ASUU president suggested that the tests are being frustrated due to his union’s opposition to the professorship awarded the minister of communications and digital economy, Isa Pantami.

NITDA is an agency under Mr Pantami’s ministry and ASUU has consistently suggested that its opposition to his professorship is stalling the approval certification of UTAS.

NITDA had earlier denied the allegation and said the software was only undergoing due tests.

Meanwhile, ASUU said it has met the Nimi Briggs-led committee on renegotiation of the 2009 agreement, and is hoping that it will not be stalled like that of the Munzali Jibril-led committee.

The ASUU president, who said the suspension of the strike depends on the

outcome of the meetings with the government, however, refused to elaborate on the ongoing negotiations.

The FGN-ASUU 2009 Munzali Jibril-led renegotiation committee had concluded renegotiation with ASUU and came up with a draft document in May 2021. But the government said the recommendations in the draft were not feasible for implementation.

Speaking on autonomy for universities, Mr Osodeke faulted a situation where universities need permission from the head of service before they can employ.

He also condemned the use of federal character in staff employment saying the process should be solely by merit.

On the incessant industrial actions by the union, ASUU said the government’s insincerity has always been the main driver of its actions.

He recalled how the administration of former President Goodluck Jonathan had promised to pay N220 billion yearly for six years, “but failed woefully in implementing the agreement.”

According to Mr Osodeke, only N50 billion of that amount has been paid since 2014.

He said: “He (Mr Jonathan) called us to a meeting and told us; if we have to sit for three days, we have to finish the meeting before we go. We met for 14 hours with him and we agreed that N1.3 trillion should be spread over six years as the government can’t just bring N1.3 trillion at a go. They would release N200 billion initially, then every year they will release N220 billion for the system, which he released, but we later found out that he took out from TETFund without informing the public.

“But since 2014 and now, this government has only given N50 billion naira for all the Nigerian public universities, there are about 90 of them now.”

Mr Osodeke also condemned the proliferation of universities, especially by state governors who he noted could not fund them and yet go ahead to create more universities.

He said ASUU is not against the creation of new universities but that the government should set aside funds to fund them for five to ten years before they start to benefit from TETFund. 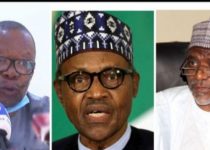 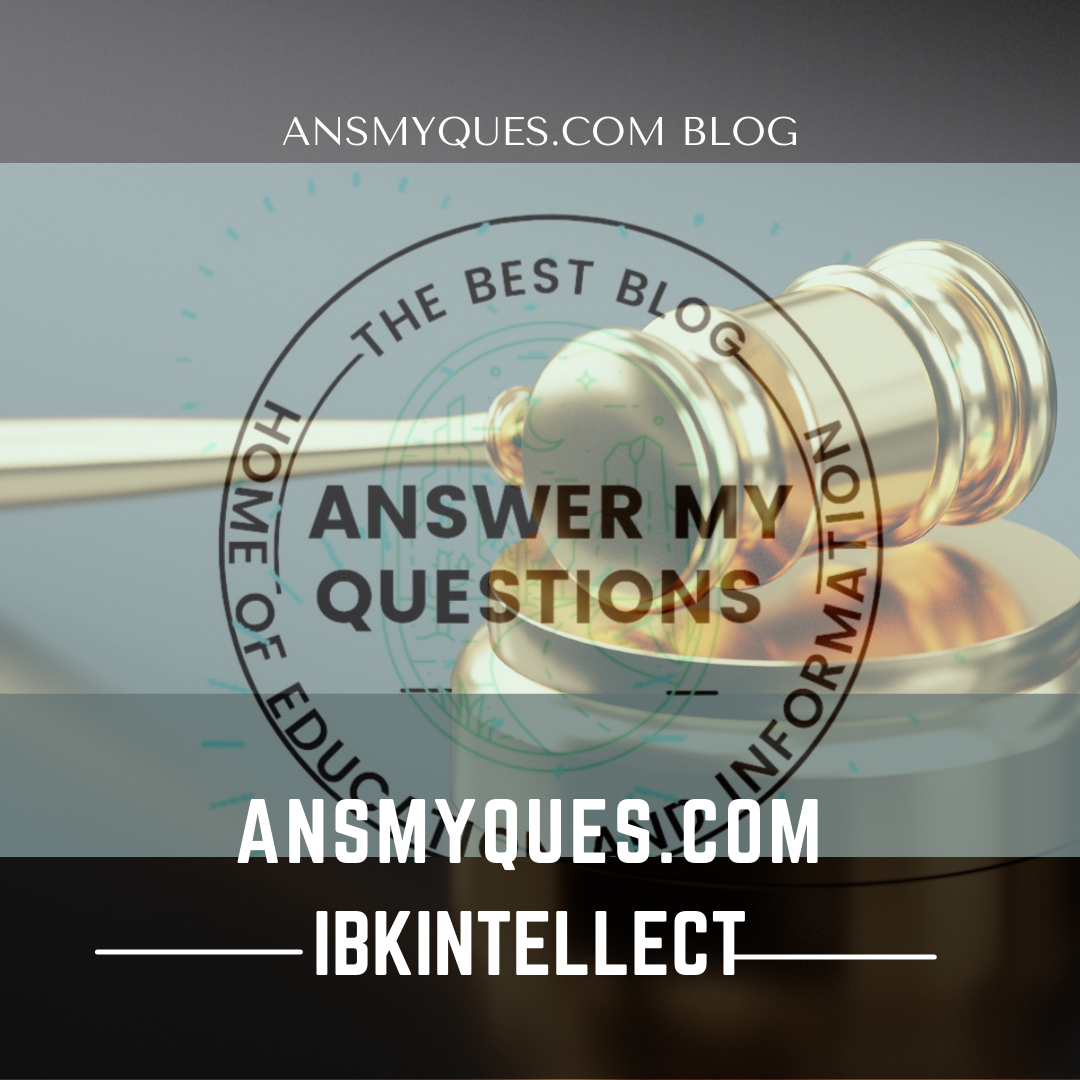