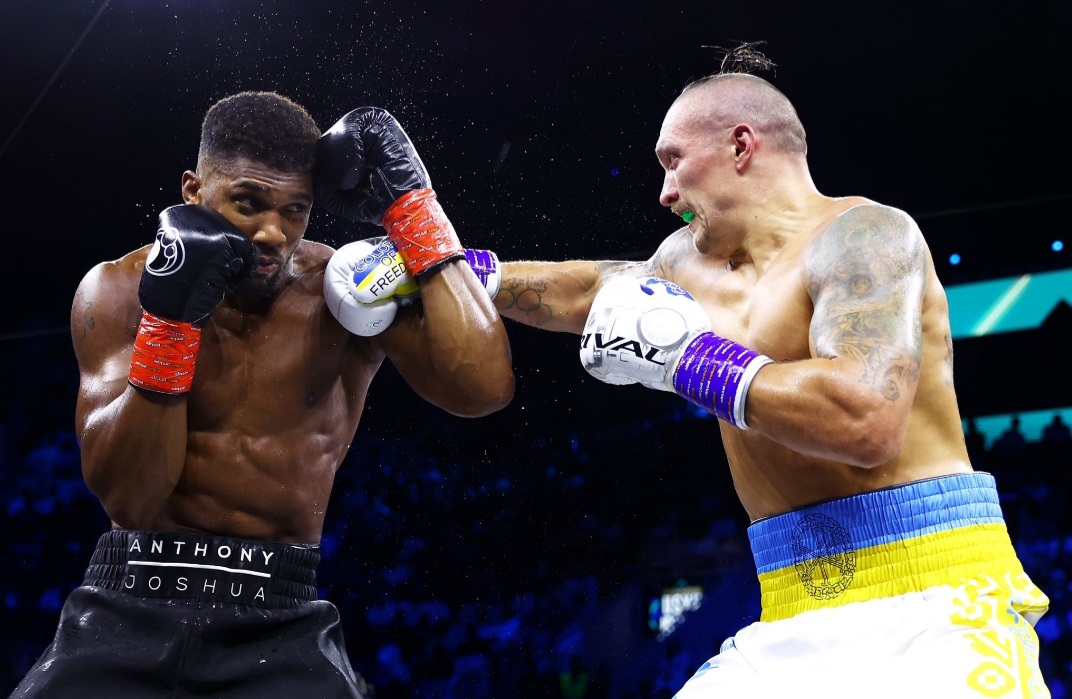 Anthony Joshua tried his best, but his best wasn’t enough

Oleksandr Usyk retained his world heavyweight titles with a split decision win over Anthony Joshua on Saturday in a rematch in Saudi Arabia that was closer than last year’s first fight. Both fighters held up the blue-and-yellow Ukrainian flag as the judges’ scores were read out at King Abdullah Sport City arena. When he was declared the winner, Usyk hid his face behind the flag. The 35-year-old Usyk kept his WBA, WBO and IBF belts six months after serving in the Ukrainian army as part of the country’s defence against Russia’s invasion.

Most asked question currently as to “who won USYK VS ANTHONY JOSHUA fight?” Usyk won the fight retaining his heavyweight title.

Joshua was much improved but Usyk demonstrated his technical brilliance to triumph 115-113, 116-112, 113-115 on the scorecards. After the fight, Joshua stormed out of the ring before returning and giving a bizarre speech to the crowd.

The match was much anticipated in favour of Joshua, but lot of critics on twitter said he’s too slow and he should have punch Usyk even hard when he was having his chance

See also  Cristiano Ronaldo: Manchester United forward wants to leave but where would he go? 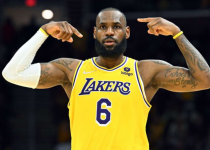 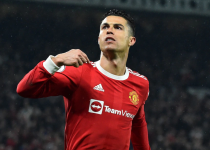 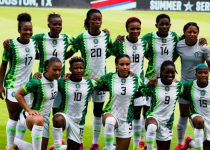