Generous mother of the universe
beautiful, simple, unexplored
Until you lost your innocence to
Rapists across the seas
An eternal stigma

Background of the Poem “Africa” by Sola Owonibi

Sola Owonibi is a renowned African poet and also a writer, he is a dramatist, a literary critic coupled with being an activist, as one could see how this poem exhibit that stance about him when he hammered on restitution and justice for the unjust done in lines towards the end of the poem. Sola Owonibi is a Nigerian from the south-western part of the country like other renown writers including Wole Soyinka, Niyi Osundare, who wrote the popular “eye of the earth anthology”. Sola Owonibi is most popular among Nigerian poet after he wrote “Homeless not Hopeless” where he talks about the life of an ordinary common man in the society. He is currently a professor and teaches in department of English in Adekunle Ajasin University, Akungba, Akoko, Ondo State. Ever since he stated teaching in the University in 2004, he has taught in fields relating to cultural studies, Caribbean studies, literature and medicine, and global studies. He is a post-colonial writer and his active participation of connecting the historical background to where it currently his might be very accessory to the fact of writing this poem.

Setting of the Poem “Africa” by Sola Owonibi

The setting of any literary work of art talks about the time and place of the event. The literal setting of the poem is Africa and it will be more accurate to say that the poem was Pre-independent past of many of the African countries. The poet believes that there is no way anything can be appreciated until one finds the root of where it begins. The poet in his tone tries to connect his reader from the pre-independent past with the current-modern society most of the Africa and third world countries have found themselves. He describes the feeling to be a ‘stigma’ on the continent at large. The setting is also psychological based in that this will forever live in the mind of Africa children, the current generation and generations yet unborn in other for them to know the evil and the stigma the white-colonialist has once done to their ancestral parent and to know how to deal with them in other not to let the Africa heritage finally wipes out. In his tone, he also calls for restitution which is a common feature of some of the past poets and will be feature of the coming that restitution should be done even if a little to at least make up for the wrong done to the blacks in the past.

Summary and Analysis of the poem “Africa” by Sola Owonibi

“Africa” by Sola Owonibi reflect on reflect on the evil that has been done to the land in years-past. Africa has generally been known for its green life, fertile soil, natural resources and cultural heritage, this glory which is most accessible to many of her children accords her the designation of “Generous mother of the universe” this should create an imagery of a black woman providing for lot of kid in a rustic setting, her generosity in this scene was describe to be ostensibly “beautiful” “simple” and “unexplored” not until the colonialist invaders arrived. They believed their culture is way supreme and civilized imposing it on Africans and justifying it with the claim that the Africa tradition is barbaric and trite, this was even more pronounce in the French west-Africa and other part that was colonized by the French people. The assimilation policy was to make Africans become like them, using that opportunity to breed sect in the name of “French citizens” and “French Subject”. The assimilationist idea was so uncalled for to the extent of the “Indignant policy of 1956” where a French citizen can forcefully imprison a French subject without any trial.

The invasion of the white colonialist wreaked havoc and makes Africa lost her “Innocence” just like a rapist would have done to an inexperience young girl. The second stanza makes us realize that even Africa was the “land of civility” as against the erroneous notions of the colonialist who wants to justify their claim at all cost, because historically Egypt is the cradle for civilization in the world and Egypt itself is in Africa and at a time colonize by Britain until her independent in 1922 becoming the first Africa country to get independence from colonial rule. The second Stanza of the poem makes us remember the lot of treaties that African leaders was tricked into signing, most signed them and give out their territory in the Agreement, well said in “Treaty for Dividend” which came with suffering, pain, anguish, agony and turmoil of different sorts as this leader won’t agree with the colonialist so easily, some were exiled, as exemplified with that of Oba Kosoko in Lagos in 19th century, while some were killed. These indeed strengthen the claim of the poet that the dividend came with “stream of sweat”, “rives of tears”, “oceans of blood” but yet the African continent survive and cannot be wiped out.

The third Stanza of the poem tries to make us see what the white colonialist paint themselves to be as against what they really are. The oxymoron “Angelic hawk” shows that they are not even close to what they called themselves, they believed they are some sorts of angel but in real respect they are hawk that watches from high-far place to prey on peaceful animals that walks the land. The poet describes their “bruises” like “Satanic hugs” which had not happened without a “scar”.

The fourth Stanza happens to be a change in the tone of the poet when he was hell-bent on calling out for restitution, this is that even in the modern time Africa still suffers neo-colonialism, which is being subjective to one’s erst-while masters and a stigmatization of inferiority in the world. All these put together is what makes the writer “cry for justice”, “cry for Reparation” and he begged in stanza five that that “The cloud hears and tell the rain”, this probably mean that the current generation should hear and never hold it back to tell the coming generation of this evil ordeal done by the colonialist. This is a call that others to continue to retell Africa story, as he re-echoes past advocates, who have repeatedly called for a restitution and redress to right the wrongs done to Africa, even if minimally.

Themes in ‘Africa’ by Sola Owonibi 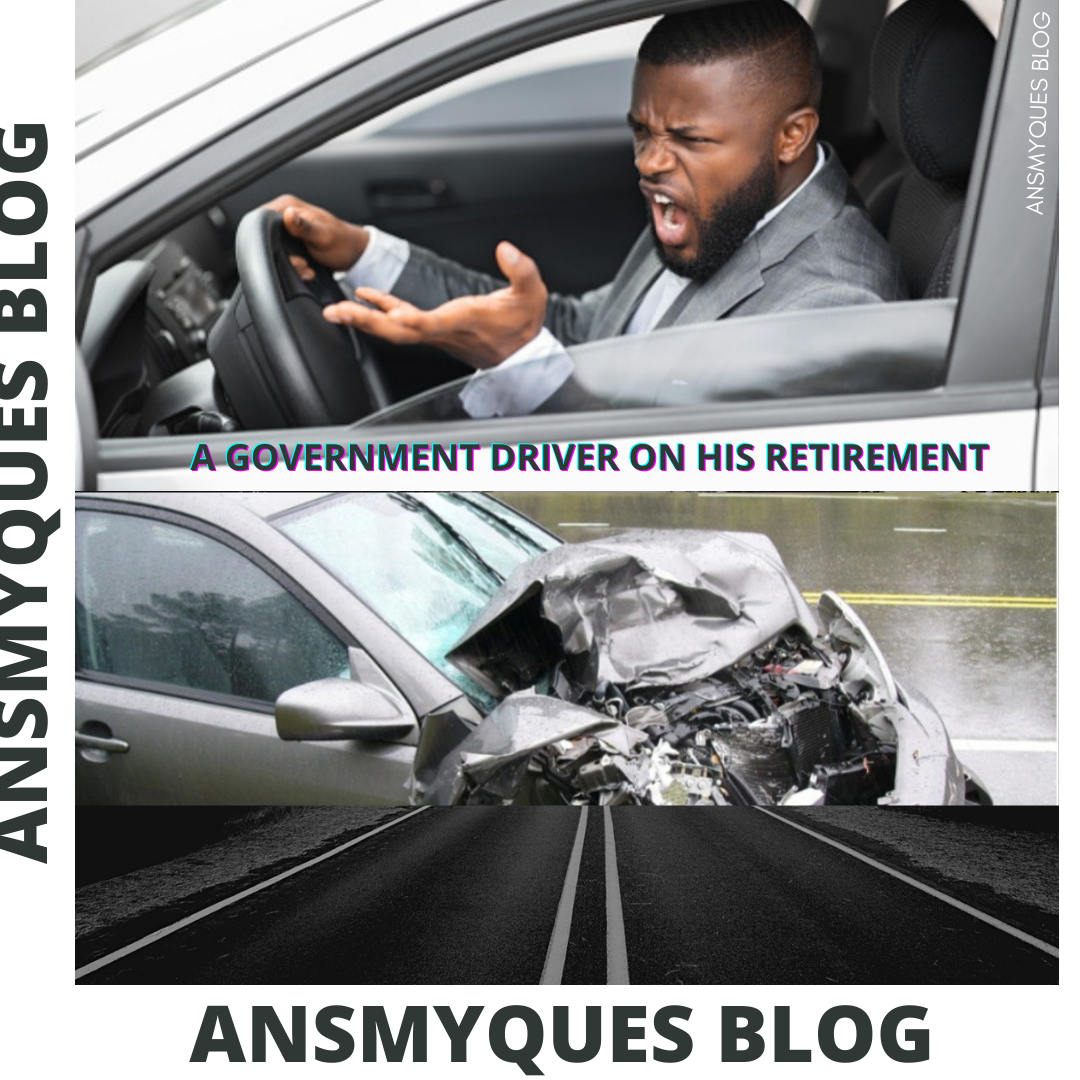 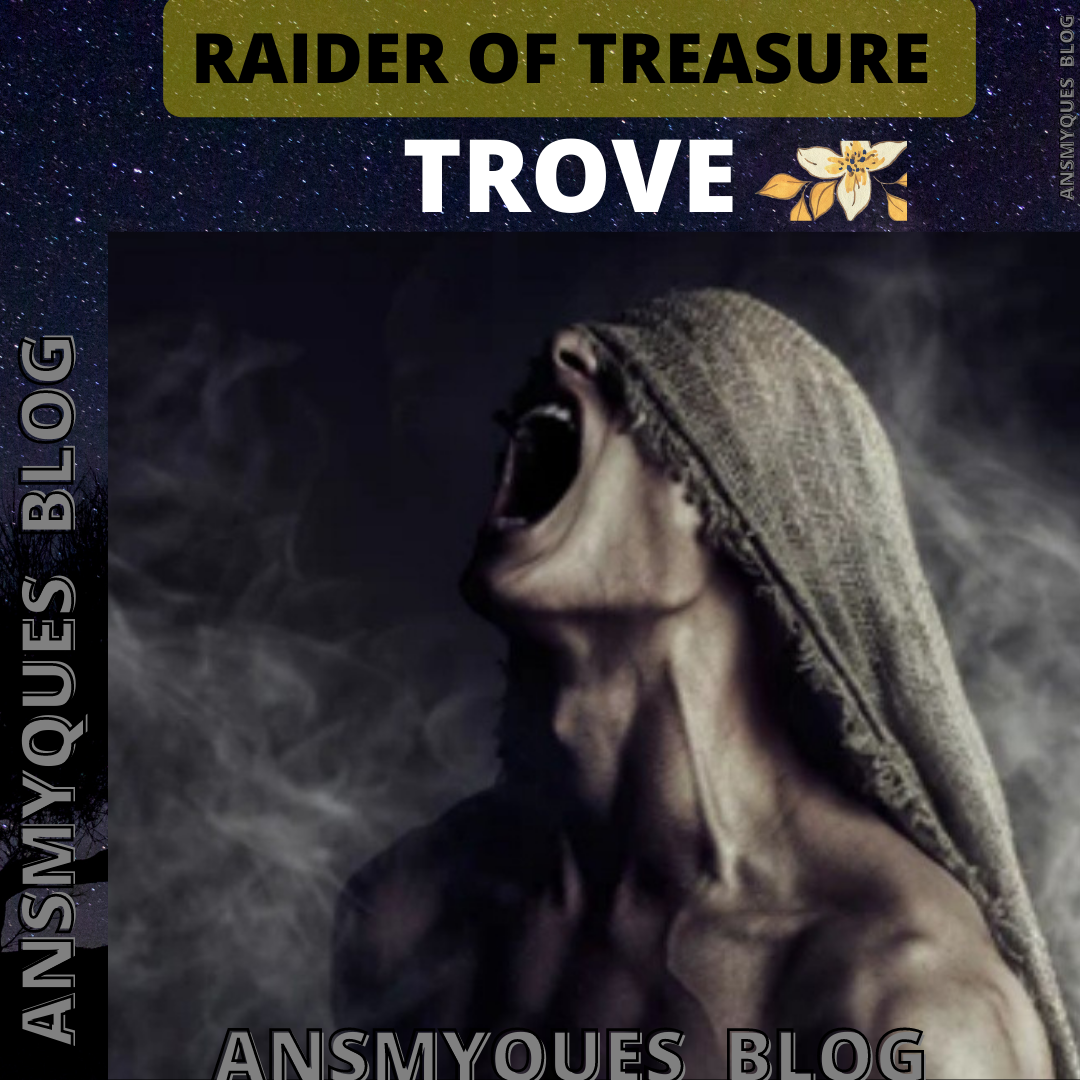