Answer : The answer is Adjectival Clause

Explanation : first thing you ask yourself is, is this a “clause” or “phrase“, how do you then know a clause from a phrase :

Clause are by default  group of words containing subject and a predicate (just mean it to be verb) e.g ” we abandoned the search” “as it was getting late”, clause actually are in two forms

while phrase on the other hand is by default a group of related word but which does not have a subject or predicate. E.g. “the Tall man”, “on the table”, “in the morning”

How do you then know that number 1 is A : firstly, ascertain the underlined or the one in bold is a clause,  I mean, if you check well you’d see a finite verb in the word if you read it all together, if so then you have a clause… Read more on clause and how to answer Grammatical name and Grammatical function.

2. They hunted him as a tiger hunts its prey A. Adjectival clause b. Adverbial clause c. Noun Clause d. Adjectival phrase

3. This is the Principal whose acts were tagged unclean A. Adjectival clause b. Adverbial clause c. Noun Clause d. Adjectival phrase

5. you have to check it well because the bag is under the table  A. Prepositional phrase b. Adverbial clause c. Noun Clause d. Adjectival phrase

you can use the EDUCATION CATEGORY to find more physics, chemistry, Literature, Government, Account, and other questions with answers…good luck to us all, do well to keep coming back because that’s the motive behind the name of this site ANSMYQUES (ANSWER MY QUESTION). Or equally you can use the search box above or below TYPE whatever subject question you’re looking for e.g “physics” “Literature” and it will bring out all physics questions on this platform, this idea can be use for other subjects too. 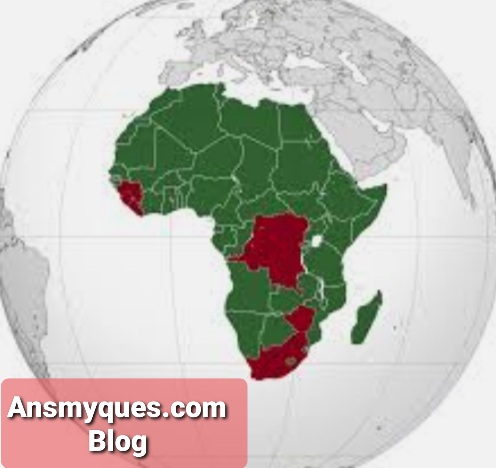