⁸This had bring us back to what is a phrase?a small group of words standing together as a conceptual unit, typically forming a component of a clause. Also, In syntax and grammar, a phrase is a group of words which act together as a grammatical unit. For instance, the English expression “the very happy squirrel” is a noun phrase which contains the adjective phrase “very happy”. Phrases can consist of a single word or a complete sentence. Now to simplify things.

– A phrase could contain Infinite verb as opposed to finite (check the above in (1) to get this, for instance “He has to come” automatically became a phrase due to the absence of the finite verb that is always well common in clause.

Some schoolars actually suppose a phrase to be a group of related words but which does not have a subject and a predicate. Having got this part, because all we need to establish is that is it a phrase? And the how to knowing it is checking if there is an element of infinite verb (An infinitive verb is essentially the base form of a verb with the word “to” in front of it. When you use an infinitive verb, the “to” is a part of the verb. It is not acting as a preposition in this case), once all this has been established, the next thing to know is what type of phrase are you working on, is it now phrase, verb phrase, prepositional phrase and so on.

(3.) If it is a Phrase, what type of phrase it is?? There are different types of Phrase and all had be mentioned so that one would know the exact type they are picking when one is faced with questions on GRAMATICAL NAME.

(a) The noun phrase

This is made up of a noun as the key word, along with one or more modifying words, e.g., the tall boy, my old friend, our English teacher, your book. The noun phrase performs all the functions of the noun i.e., as subject, direct object, indirect object, subject complement, object complement, prepositional complement, appositive, and noun pre-modifier.

(b) The verb phrase

This is made up of a preposition and its complement or object, and any modifiers of that object, e.g., on the table, in the drawer, before the altar, in front of the class, after a very long speech.

We have seen how a prepositional phrase can function as an adjective phrase. Other types of adjective phrases are made up of adjectives properly preceded or followed by one or two modifiers, e.g., very happy, quite comfortable, morally upright, academically sound, good enough, easy to please, hard to come by. The adjective phrase like adjectives, modifies nouns and pronouns.

Apart from prepositional phrases performing adverbial functions, other adverb phrases a when an adverb modifies another adverb, e.g., quite often, very frequently, soon enough, rather awkwardly. Such adverb phrases mostly verbs. In the following sentences, give the modify former

grammatical name and the function of each of the underlined phrases. The first one has been done for you.

1. The house near the river was destroyed by

2. The interview was conducted in the assembly hall.

3. The main attraction at the dog show was a huge fierce-looking Alsatian.

4. Our plane touched down at eight o’clock. 5. We arrived almost too late for the concert.

(Some other phrase types you may wish to find out about are the infinitive phrase, the participial phrase the gerund phrase, and the appositive phrase. The first three are related to the verb phrase, while the last is related to the noun phrase.P

See also  How to Successfully register for JAMB 2021 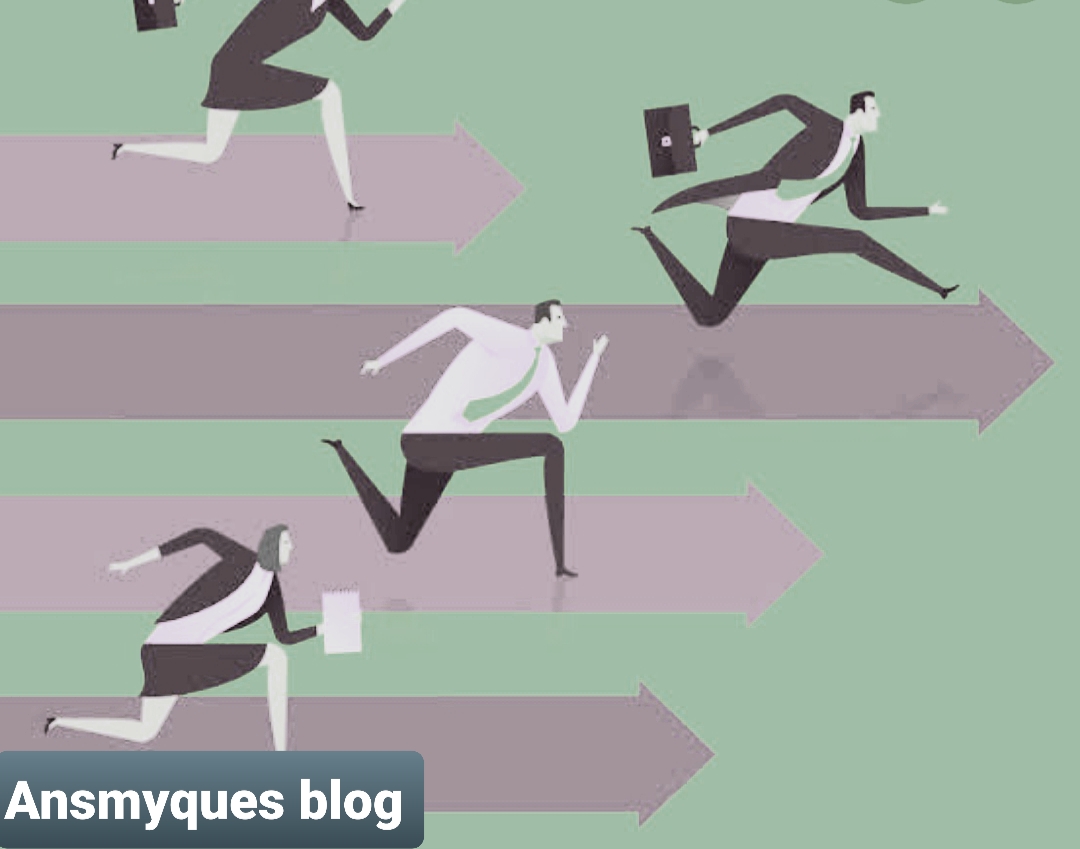