The Nigeria Labour Congress, NLC, will today meet with leaders of the Academic Staff Union of Universities, ASUU, and others to put finishing touches to the planned solidarity rally the congress is organising in support of the ongoing strike by the university lecturers.

Information gathered, yesterday, that the meeting is to agree on the format the rally will take and where those involved would converge to take off on the said dates.

An ASUU branch chairman told Vanguard in confidence, yesterday, that the NLC would go ahead with the rally, adding that his union members would get the directive on what to do after the meeting.

The solidarity rally is scheduled for Tomorrow and Wednesday this week and some affiliates of the congress have signified intention to be part of it.

Meanwhile, human rights activist, Femi Falana, SAN, said yesterday that the strike declared by the Nigeria Labour Congress, NLC, in solidarity with the ASUU, billed for tomorrow and Wednesday, was not illegal as claimed by the Federal Government.

Recall that ASUU had been on strike for over five months to get the government to meet its demands, including implementation of the agreement reached between both parties in 2009 and non-implementation of the Integrated Payroll and Personnel Information System, IPPIS, as it applies to lecturers, among others.

But reacting to government’s claim in a statement yesterday, Femi Falana, who is also the Interim Chairman, Alliance on Surviving COVID-19 and Beyond, ASCAB, said: “As a sequel to the failure of the Federal Government to resolve the industrial action embarked upon by the Academic Staff Union of Universities (ASUU) over five months ago, the Nigeria Labour Congress, NLC, has announced plans to embark on nationwide protest marches and rallies in support of ASUU on July 26 and 27, 2022.

‘’However, the Federal Government has declared the proposed protest illegal. The Minister of Information and Culture, Mr. Lai Mohammed, stated this while briefing journalists on the decisions of the Federal Executive Council, FEC, at its meeting in Abuja last Wednesday.

‘’With respect, the proposed protest cannot be said to be illegal since it is an expression of the freedom of expression and freedom of assembly of Nigerian workers guaranteed by Sections 39 and 40 of the Constitution of the Federal Republic of Nigeria 1999 and Articles 39 and 40 of the African Charter on Human and Peoples Rights Ratification and Enforcement Act Cap A9, Laws of the Federation of Nigeria, 2004.

“Indeed, the fundamental right of the people of Nigeria to protest for and against the government was upheld by the Court of Appeal in the celebrated case of the Inspector-General of Police v All Nigeria Peoples Party (2008) 12 WRN 65

“In the leading judgment of the Court of Appeal, Adekeye JCA (as then was) held that ‘Public Order Act should be promulgated to compliment Sections 39 and 40 of the Constitution in context and not to stifle or cripple it.  A rally or placard-carrying demonstration has become a form of expression of views on current issues affecting government and the governed in a sovereign state.

“‘It is a trend recognised and deeply entrenched in the system of governance in civilised countries. It will not only be primitive but also retrogressive if Nigeria continues to require a pass to hold a rally. We must borrow a leaf from those who have trekked the rugged path of democracy and are now reaping the dividend of their experience.’

“In line with the injunction of the Court of Appeal, the National Assembly ensured that the right of Nigerian citizens to assemble and express themselves freely and peacefully has been complimented by the Police Establishment Act 2020.

“The Act has imposed a duty on the Nigeria Police Force to provide adequate security during meetings, rallies and processions convened by Nigerian citizens. Specifically, section 83(4) of the Act stipulates as follows:

“Having confirmed that the Nigeria Labour Congress has notified the authorities of the Nigeria Police Force of the planned protest marches and rallies in strict compliance with the aforementioned provision of the Police Establishment Act, 2020, we call on the Federal Government to respect the democratic wishes of Nigerian workers to identify with the striking university lecturers.

“Since the protest by the NLC is just and legitimate, ASCAB has mobilised lawyers in the Federal Capital Territory and the 36 states of the federation to provide legal services for the protesters.” 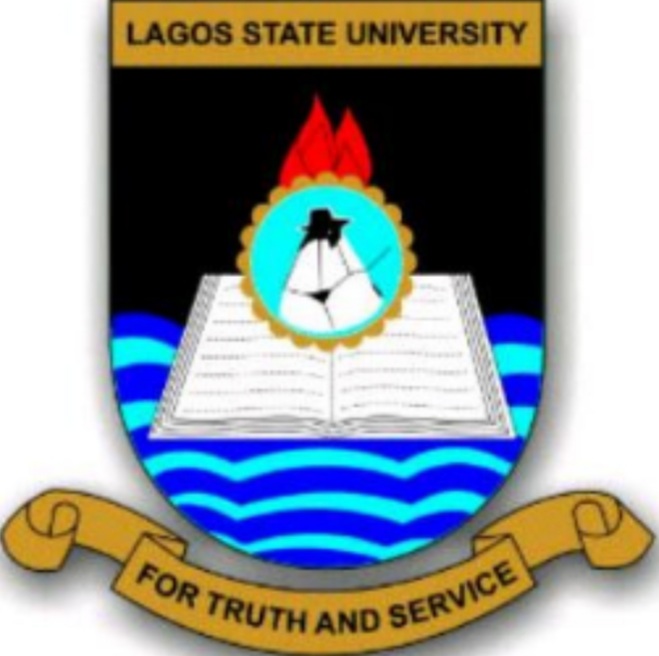 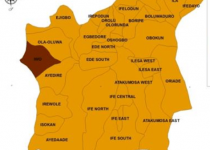