Skip to content
Home
EDUCATION
What is Civil service? Functions of Civil service (who is a minister)
Spread the love 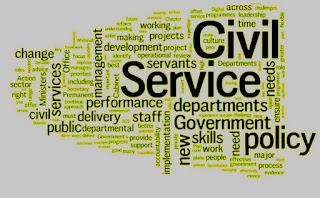 Civil service can be defined as another segment of government that implement government policies. Although the primary function of an executive is implementation of policies, but executive don’t act it all because their are some other bodies that has to supplement the functions, part of these bodies are The civil service.
Civil service just like the executive implement and formulate government policies and are generally regarded as civil servant on individual bases, in every civil service sector, it’s headed by a minister at the federal level in a country and at the state level such leader will be regarded as Commissioner.
EXPLANATION
Imagine a building (Civil service) with different set of rooms, these rooms are regarded as Ministries, it’s in these ministries a lot of functions are carried out, take for instance in Ministry of education, this is where you find teachers, principal, HOD and any one working in education sector, so as in Ministry of finance are majorly audit expert, accountant, financial crises managers and so on working in the public sector.
The next thing to discuss under this explanation is the issue of what heads each ministries, just like we asked you to imagine building with multiple rooms, these rooms mush have each house masters,  these house masters in this regard is the Minister.
WHO IS A MINISTER
A minister is one who head segment of the civil service as a whole called ministry, each ministries of a country are headed by each minister at the federal level.
Minister are not elected but selected based on the approval of the parliament. Ministerial functions at state level can be equivalent to that of a commissioner. The different is that the Minister is selected by the president at the federal level and at the state level, the governor selects the commissioner.
FUNCTIONS OF CIVIL SERVICE
1. Formulation of policies : Civil service formulate and implement government policies just like the executive arm of government, this is that they help government go implement and carry out its day to day activities.
2. Preparation of budget: the civil service prepare budget through the commissioner or minister with some top most officials in the ministry, this facilitate and help fast government process.
3. Drafting of bill : bill is a proposed law waiting for the assent of executive, these bill is like law but it’s the first stage which seems like a debate, these majorly talk about things that are affecting the society in public sector, their are some debates or issue affecting the society that the legislature knows nothing about, in this instance, it is the responsibility of Civil service to draft such bill, of which is going to be Vet by the legislature.
4. Inform People : The Civil service also inform the people of a country through press release by the Minister at the federal level and commissioner at the state level to disseminate vital information about things people need to know in other not to be in the dark about things going in-house the ministry.
5. Revenue generation for government : the generation of revenue is mainly through the civil service in every country. This is that in every segment of any ministry, there are government staff helping government on carrying out day to day activities, although, private sectors and private staff also help pull up government activities but the private are not regarded as civil service.
Thanks alot for getting these from us, we hope you come around some other Times… make sure you take cover bye💫💥
See also  LIST OF PUBLIC COMMISSIONS IN NIGERIA 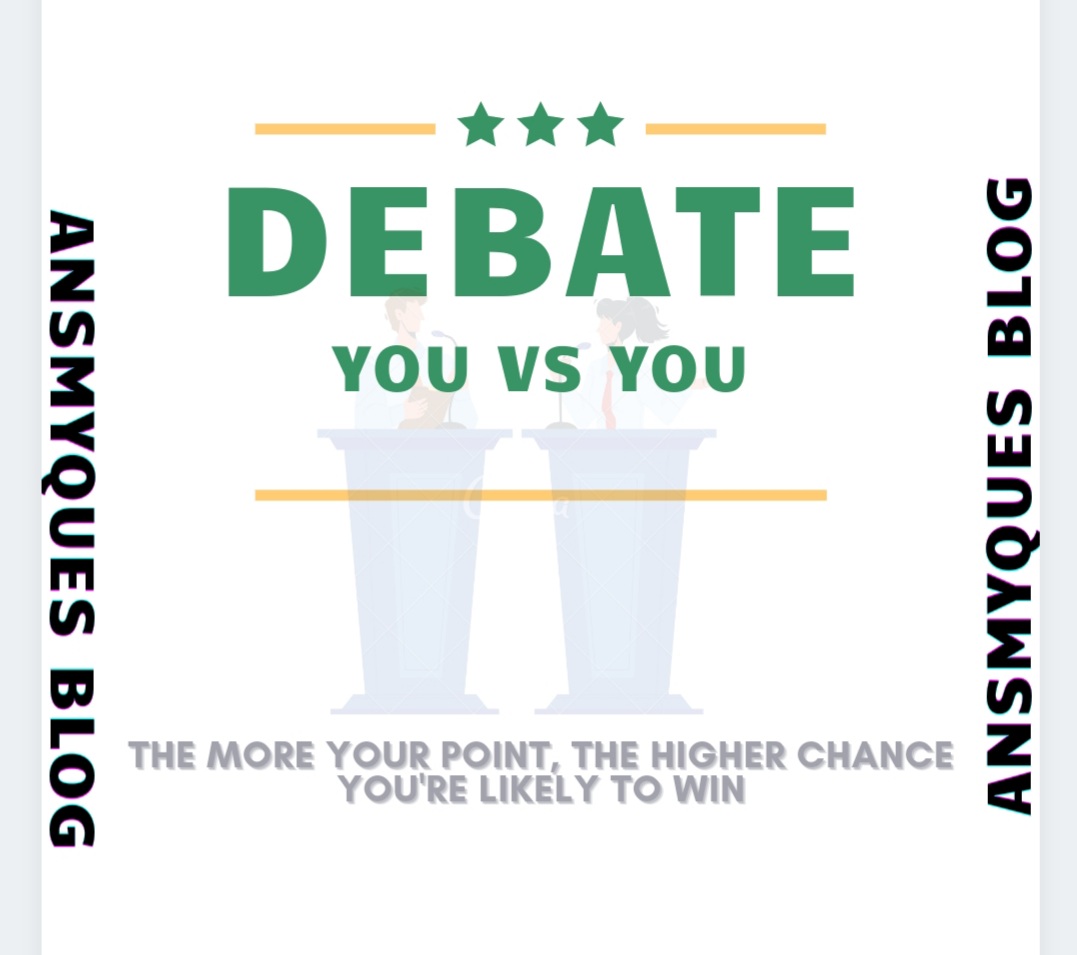