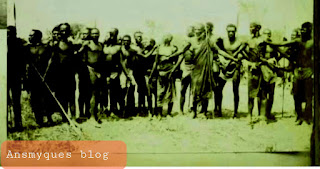 The Tivs are generally pragmatic and superstitious, they are one of the traditional Africa societies in Nigeria, they were essentially agriculturalist, both men and women farm using crude implements. The economy is supported by a system of market trade held every 5th day.

The tiv people use segmentation as a base for maintaining egalitarianism, Paul Bohaman is the ethnographer who conducted extensive study among the Tivs. he’s a British man.

Kinship system is patrilineal and families are generally polygamous. In history, Tiv has two sons “Ipusu” and “Ichango” who later became the founding father of the Tiv tribe. The smallest lineage is referred to as the minimal segment. A group of minimal segments related through a more distant ancestor is known as maximal lineage. Marriage system practice among the Tivs is a kind of exchange of commodity.

POLITICAL ORGANISATION AMONG THE TIVS

There are no established offices, that is why it is segmentary means of becoming a leader includes being a compound elder or acquiring personal prestige or even both. An influential elder is one who has sound knowledge of the society’s history, culture and has personal qualities. The culture defines all Tiv people as equal so the leaders are just primus inter pares- first among equals.

They (Tiv people) believe in Tsav and those possessing it are called Mbastav. It grows in the heart of human just a bit smaller than the liver.

It grows rapidly when it is fed with human flesh. It endeavours its possessor with Charisma, power and witchcraft. In 1939 there was a rebellion known as Anti Tsav movement dubbed the beef riot.

Thanks you very much, we hope you come back next time, you can subscribe to this blog for more post thank you 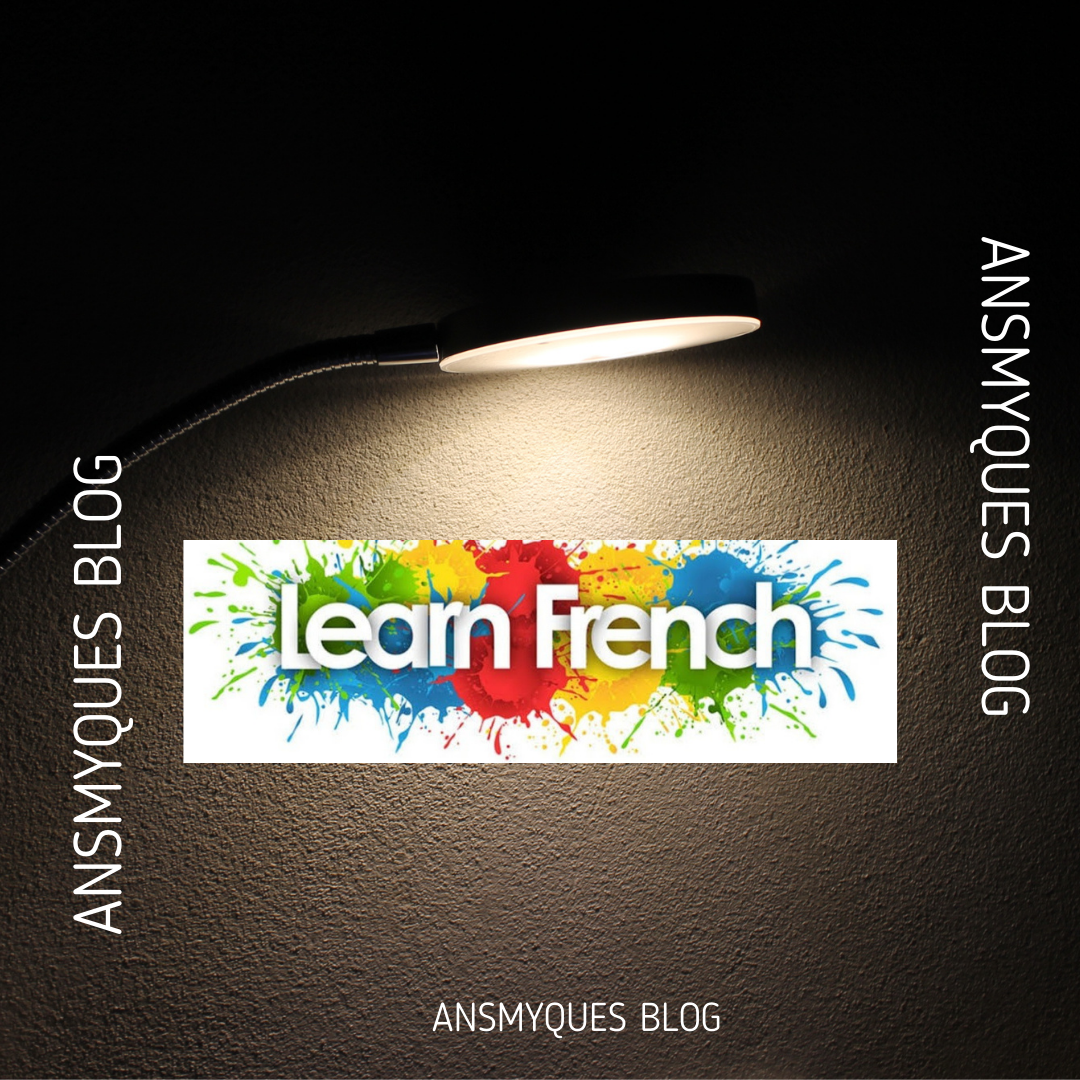