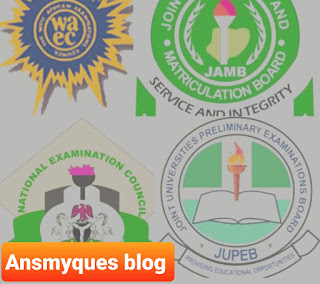 2. Proportional representation is a form of electing people to seat in parliament which favours____      A. Less priviledge  B. Political party    C. Individual   D. Private member